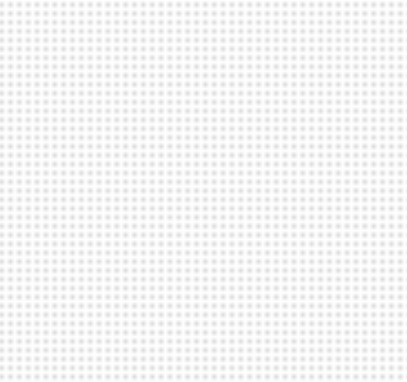 The inception of Halder Venture Ltd. dates back to the previous century. Back in 1924, Mr. B.C. Halder laid down the humble foundation of this enterprise. Thanks to his far-sighted vision and his keen business acumen, the enterprise started yielding profits soon after its inauguration. Not only that, it continued to yield good profits in the long run as well.

After his passing, the reigns of this rice mill empire was handed over to the capable hands of Mr. Madan Mohan Halder, and then to Mr. Prabhat Kumar Halder. Mr. Prabhat’s wife, Mrs. Ratna Halder too, went on to become a pivotal part of the enterprise. Mr. Prabhat and Mrs. Ratna’s son Mr. Keshab soon followed into his parents’ exemplary shoes, supported by his wife Mrs. Poulami Halder. and took the reins and the responsibilities of Halder Ventures onto his young yet able shoulders. Together, the family of the Halders’ have seen some seriously rocky roads and stormy days. But, through their consistent efforts and committed endeavours they were able to sail through all difficulties and the rest is tell-tale history. Scroll on to know more about our people, our products and our business proposition. 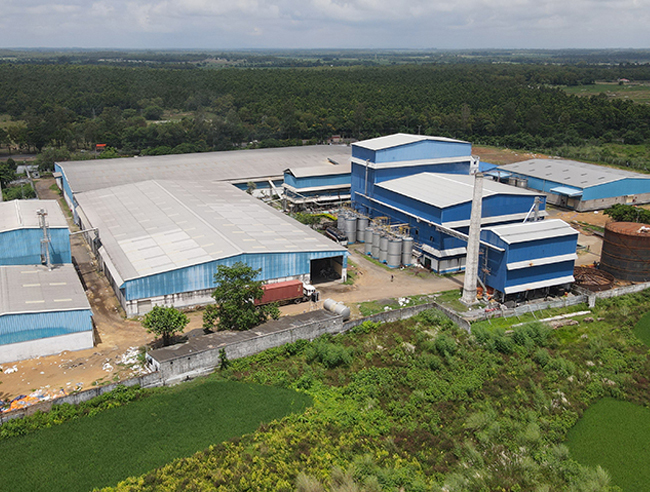 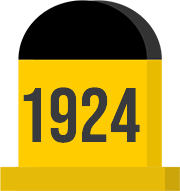 The inception took palce way back in the year in form
of B.C . Haldear Rice and Oil Mill. 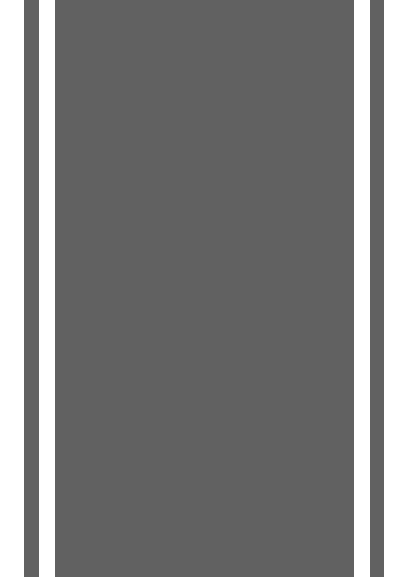 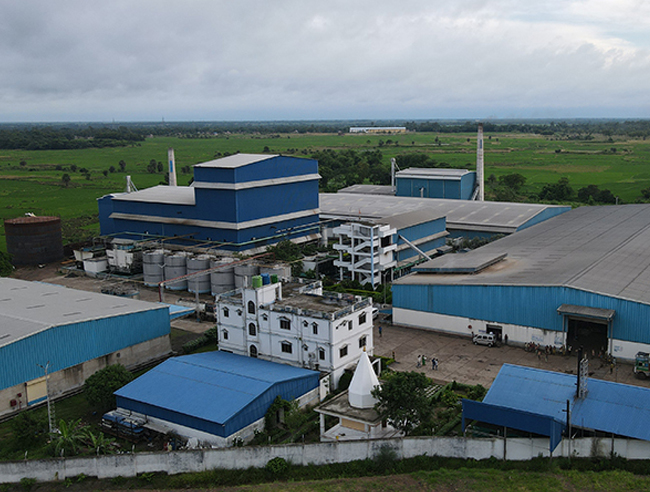 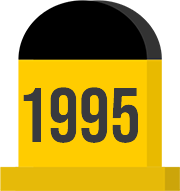 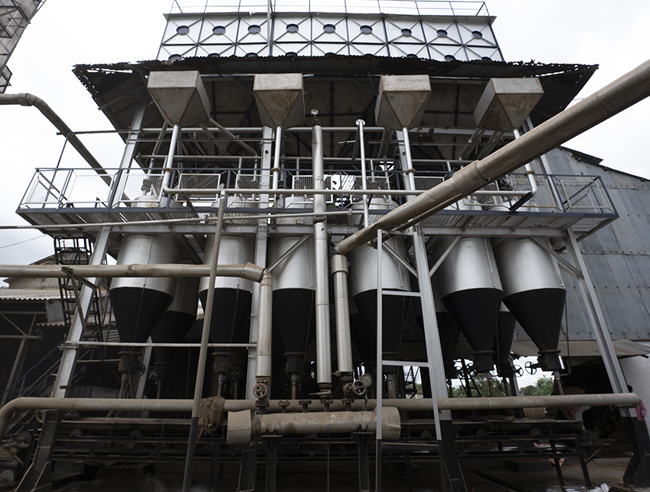 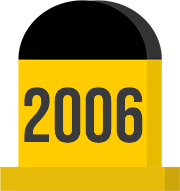 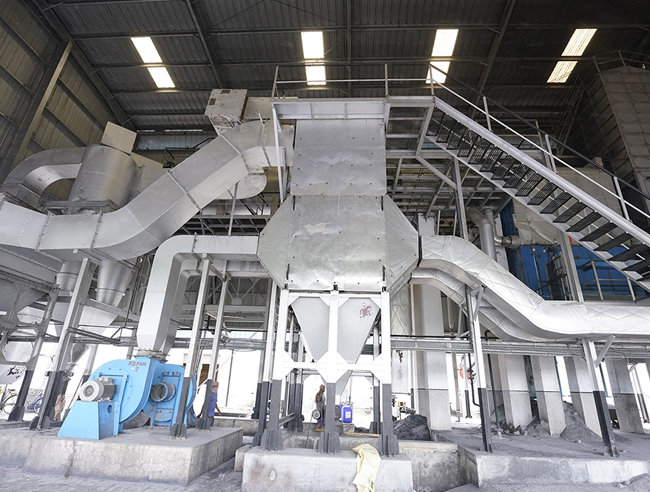 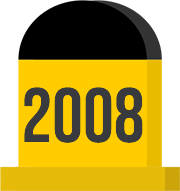 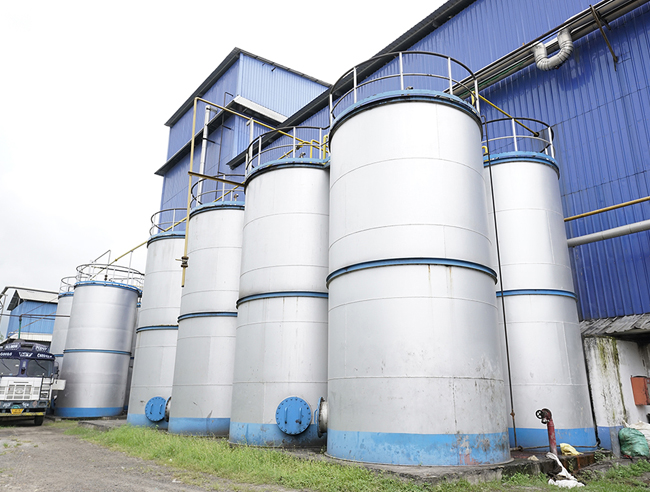 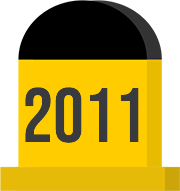 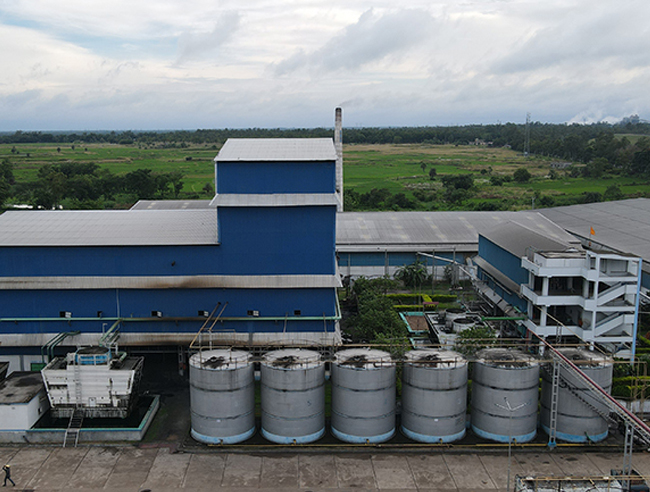 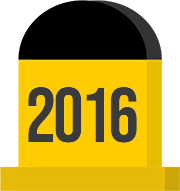 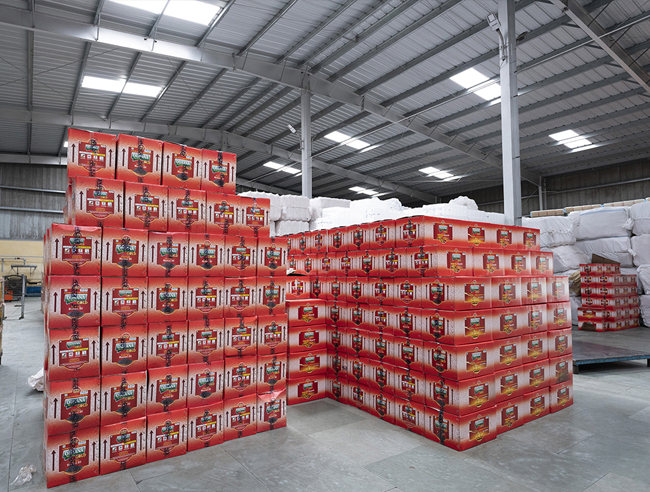 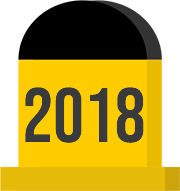